A membership in the Emerald Greens (EG) Men’s Club is open to all men interested in playing golf on a competitive level or just for the social aspects of playing with friends.

A paid individual EG Men’s Club Annual Dues of $85 entitles you to:

There are two Men’s Club leagues, a 9-Hole league (Wednesdays) and an 18-Hole league (Thursdays). Each league is made up of teams of 2 or more players. If your team has more than 2 players, only 2 of the team members would play in any given week. For example, you may have a 3 man team but any one of the team members would sit out each week. A team of more than 2 members offers flexibility if a team member is on vacation, out of town, sick or injured, etc. For a 3 man team, the team cost would be split 3 ways instead of 2, which lowers each team member’s cost.

Each participant must complete a league application and be accepted into the EG Men’s Club for 2022. 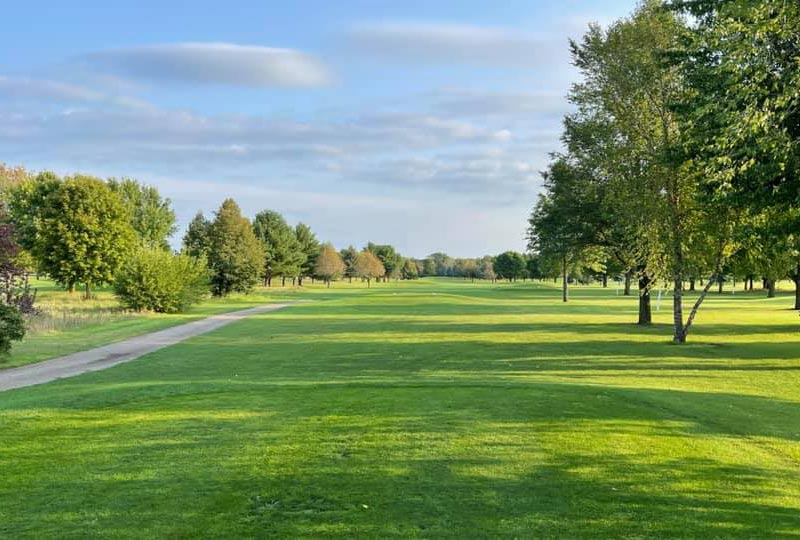 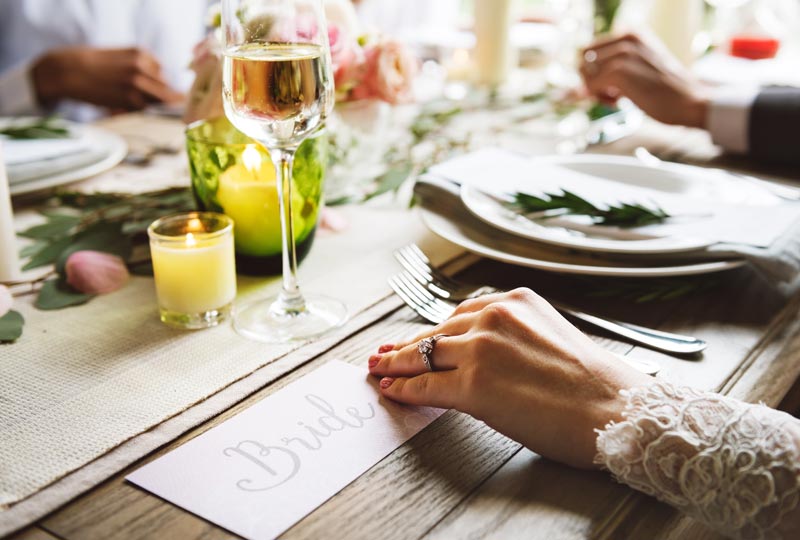 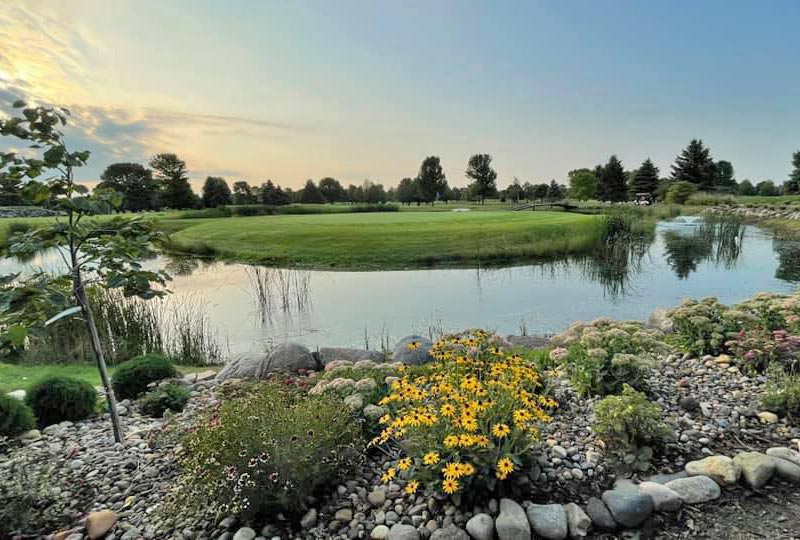